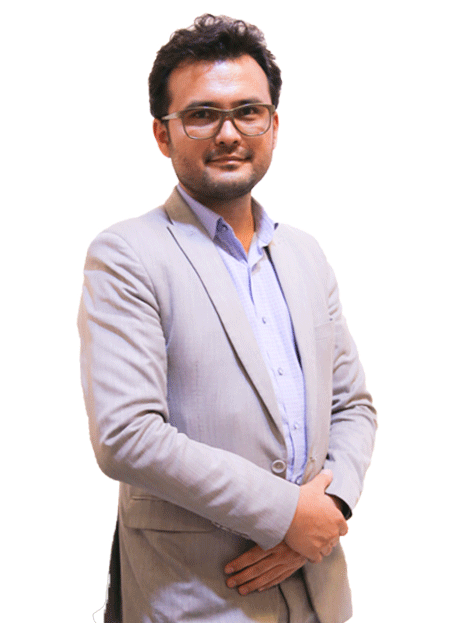 Experience: More than 10 years of experience at university level

Qualification: B.A. in English and M.A. in Linguistics

Mohammad Aqeel Fadayee was born on April 19th, 1989. He studied his primary school in Esfahan at Agha Jaan Primary School; after that, he studied a year at Shaheed Muddares Elementary School. Afterward, he returned to Kabul and studied at Abdul Ali Mustaghni High School and he graduated from high school in 2006; meanwhile, in June 2005, he graduated from Advanced English Courses at Nazari Educational Association, Kabul, Afghanistan; since then, he teaches English. In 2007, after passing the National Kankor Exam successfully, he got admission to English Department, Languages and Literature Faculty, Kabul University. In December 2010, he graduated from English Department. During his studies at Kabul University, he taught the English for Specific Purposes (ESP) classes of the other faculties in the afternoon and evening shifts, such as ESP classes of Social Sciences, Engineering, Fine Arts, Sciences and Psychology. After his graduation from Kabul University, in 2011, he started teaching ESP at Dawat University until fall 2012. At the beginning of 2013, he started working at the Association of Private Universities and Institutes of Higher Education of Afghanistan as the Academic Affairs Manager until January 2014. In October 2013, he started a part-time job at American University of Afghanistan until the end of November 2014. (just before traveling, to study M.A. in Linguistics)

In October 2014, he started his M.A. in Linguistics at Kuvempu Institute of Kannada Studies, University of Mysore, Mysore, Karnataka, India; and in December 2016, he graduated. Even while studying his M.A., he was teaching English to Arab students. In Spring of 2017, he started teaching ESP at Zawul Institute of Higher Education as an Associate Professor. Later in 2017, after working hard and demonstrating his potentials and talents, he was assigned as the Head of English Department and the Head of Professional Development Institute. He continued his job at Zawul Institute of Higher Education till January 2019. In February 2019, he started working as an Associate Professor at Ghalib University, Kabul.