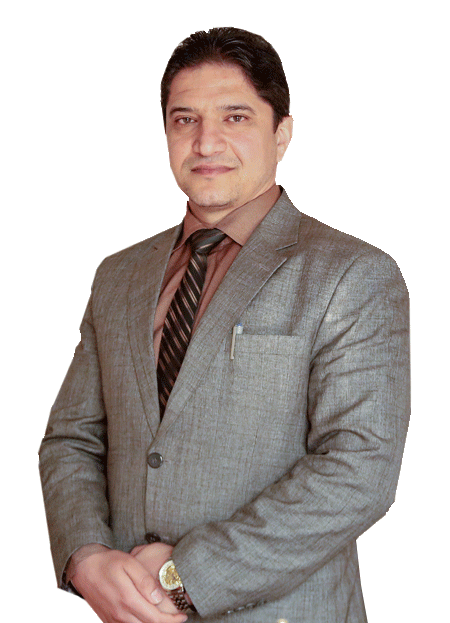 Dr. Abdul Rahman Hamid who is a specialist and general surgeon is in charge of the academic affairs of the Kabul branch of the University. Dr. Hamid was born in 25 November 1980 in Gardiz of Paktia province in an educated family. He attended elementary school in Shirpur and then in Aziz-e-Afghan secondary schools in Kabul. Dr. Hamid successfully completed his high school studies in Habibiyah and Abdul Hai Gardezi High Schools.

In 1998 Dr. Hamid successfully passed the entrance exam and was admitted to Kabul University of Medical Sciences. In 2007 he graduated from the university with an MD degree. Right after graduation, Dr. Hamid successfully took the Ministry of Higher Education entrance exam and was admitted to pursue general surgery specialization at Ali Abad Cadre hospital. Between 2008 and 2013 Dr. Hamid attended the program and after five years obtained the degree of general surgeon from the hospital.

In 2013 Dr. Hamid was appointed as a lecturer and head of the medical science faculty of Ghalib University. After two years of key achievements and good job performance he was appointed as head of the Ghalib Cadre and teaching Hospital too. Between 2015 to 2016, in addition to leading the medical science faculty of the University, he was acting director for the Ghalib Cadre Hospital.