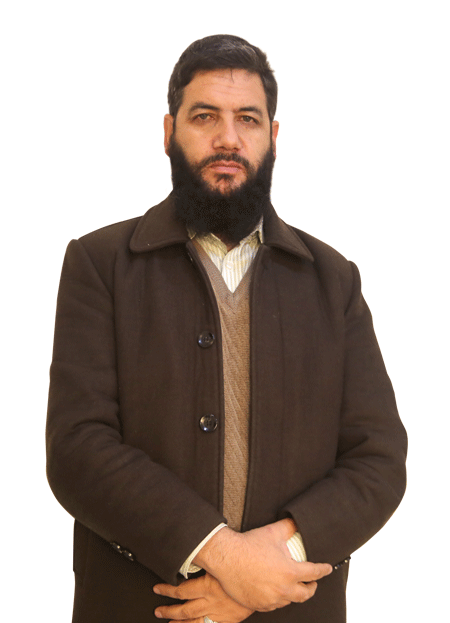 Dr. Noorullah Shafiyee, an Internal Medicine Consultant, is the Dean of Medicine faculty.

Dr. Noorullah Shafiyee was born in November 1981. He was born in Wardak in an open-minded family. He has studied his primary education in Char Qala Primary School in Char Dehi. He has studied his secondary education in Hazrat-e-Omar-e-Faruq High school. Later in October 2000, after he successfully passed the Kankor Exam, he got admission in Kabul Medical University and in 2008 he graduated from Kabul Medical University. In 2010, he was accepted in Internal Medicine Specialization of Wazir Akbar Khan Hospital, after passing the placement exam. Later in 2012 after passing 3 years of training and practicing, he got graduated from Wazir Akbar Khan Hospital. From 2013 to 2015, he worked as internal medicine consultant in Cheragh University Hospital. In 2016, he was hired as an Internal Medicine Lecturer in Ghalib University. In 2017, he was introduced as the representative of the Medicine Faculty to Examination Committee. Later in 2017, after he was noticed because of his effective activities, he was assigned as the head of Principles of Internal Medicine Department. In 2018, after he outdone himself in his activities, once again, and he was chosen the Dean of Medicine Faculty. In addition to being Dean of the Faculty, he also lectures the Internal Medicine subject: Physical- diagnosis and Respiratory disease in Medicine Faculty and Stomatology Faculty.