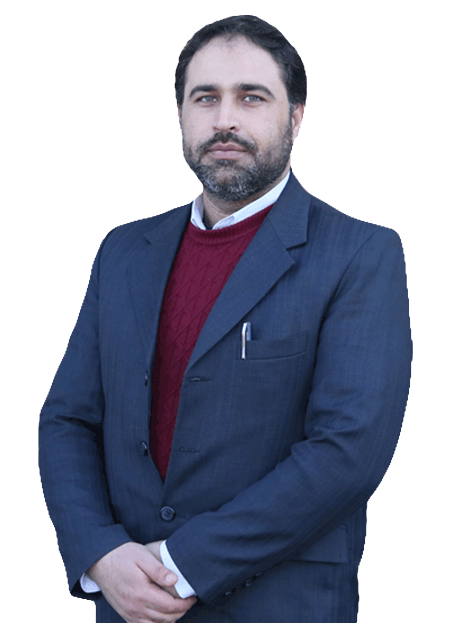 Mr. Baryalay was born in 1983 in an educated family. He studied school during migration in Pakistan. He was graduated from the R.J. Memorial English medium High School in 2002. In 2002, after returning to his homeland, Afghanistan, he worked as an officer in the Public Health Department of Pakitka province for one year.

After graduating in 2008, he was appointed as instructor in Sayed Jamal-u-din Afghan Teachers’ Training College. In 2010, he taught as a professor at the Afghanistan Institute of Technical and Vocational Institution (ATVI) and after that he has taught in various private universities, as Aghanswiss university, Ariana University, Idrak University and maywand university, he has also collaborated in the field of translating scientific and artistic works and organizing educational workshops.

During his career, he has participated in several workshops, seminars and conferences and is still fluent in Pashto, Dari, Urdu, and English. In 2019, he graduated from Kardan University with a master's degree in business administration (MBA).

At present, he is serving and educating the children of the beloved country of Afghanistan in Ghalib University as a professor and head of the examination committee.