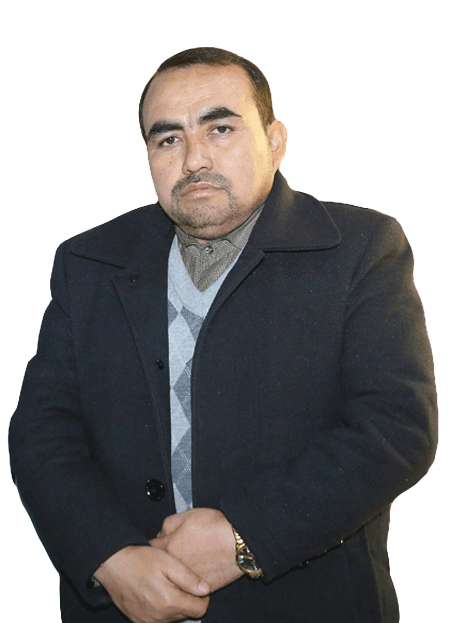 In addition to teaching, Mr. Safdari has numerous publications, including:

A: Published and forthcoming books:

B) Published Articles in international and national journals:

Professor Safdari, in addition to the above has had been engaged in cultural and executive management.

In addition to all above, Professor Safdari has acted as students’ supervisor and supervised over 150 monographs in law and political science faculties of different universities including Ghalib University. He has also attended and appeared over 500 times at different national and international media programs and has issued his political and social analysis.

Professor Safdari has been serving at Ghalib University at different capacities and has worked with commitment and dedication.