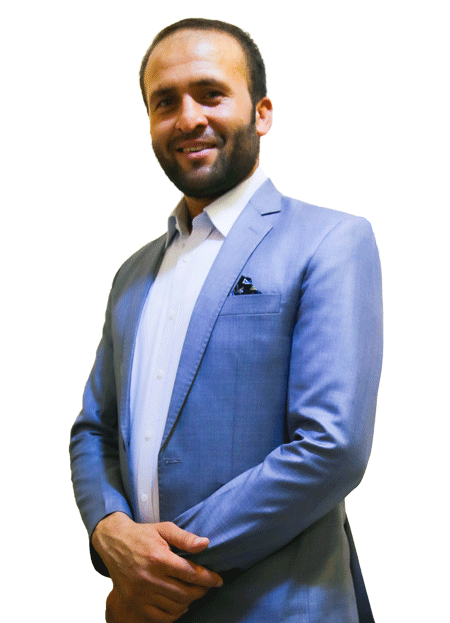 In 2006, he got admitted in Islamic Sharia in Balkh University and in 2007. After years of studies,  was hired as the Finance and Administrative Deputy in Payam Institute of Higher Education in 2014 but after two academic semesters he resigned from the post.