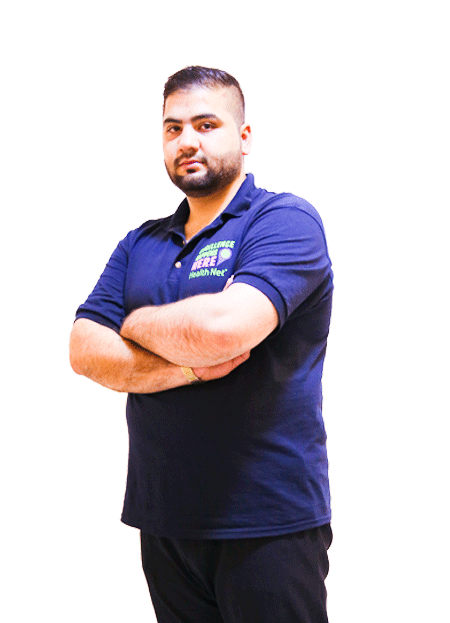 Biography of Mir Ahmad Waris Razawi, certified by Microsoft and Cisco, as well as a technology expert.

Professor Mir Ahmad Waris Razawi was born in 1996 in Kabul province in a religious and educated family.

He received his primary education at Esteqlal High School. Who graduated from that high school in 2013 with a high degree.

At the time when he was a tenth-grade student, Razawi entered the educational centers to teach English, French, and computer languages ​​due to his talent and creativity in teaching. Later he entered the university and completed his education up to the bachelor's degree and since 2017 he has been teaching in the universities of the country. Professor Razawi has received his bachelor's degree in computer science from one of the country's universities. And now, in addition to teaching and administrative work, he is a part-time student of the CCIE department, which is equivalent to a master's degree.

Mr. Razawi is mostly trained in Microsoft Network in the undergraduate course and researches information structures and information structures in the master's course in the Windows department. Also between the undergraduate and graduate courses in computer networking. Fundamentals of Information Technology. Has pursued wireless networks and computer network security. Professor Razawi now teaches Network Administration, Network security, and IT Practice at Ghalib and Maiwand Universities.

Master Razawi's instructive speech (our time we succeed in doing two things: trusting in God and behind the work).