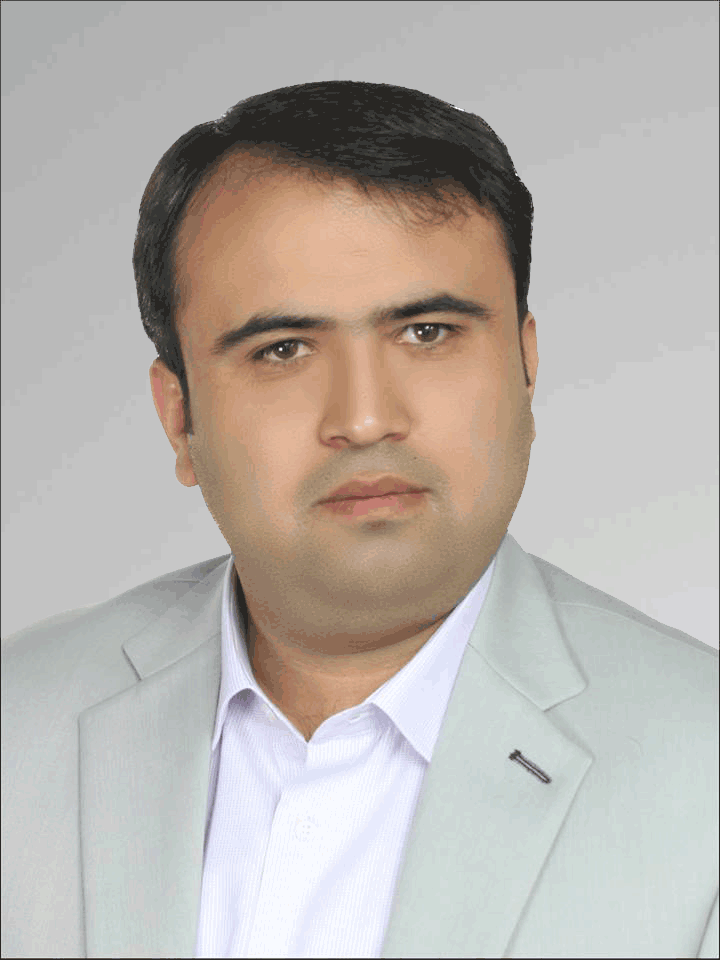 Dr. Gulabshah Amani was born in 1984 in an educated family in Warsaj district of Takhar province. Since he came from an educated family, they decide to send him to school. He successfully completed his high school at Abo Osman Taluqani in Takhar and graduated from there in 2000. He was admitted to Kabul University after successfully passing the university entrance exam where he studied sociology; he graduated Kabul university in 2005 with a bachelor’s degree in sociology.

His hunger for more knowledge led him to leave his homeland and study a postgraduate program at Shiraz University (in Iran). He obtained his master’s degree in 2011, after which he was admitted to a Ph.D. program there. In addition to these, Dr. Amani attended several training workshops on capacity building, legislation methods, management and leadership.

Dr. Amani who is a true servant has worked in several positions; as an educated person he has tried to be useful and effective to his people and country through his works:

Dr. Amani has significant research works either done individually or in partnership with other researcher:

The following is his individual research works: